i never write on my livejournal anymore...
i'm afraid i've migrated to facebook finally, like everyone else.
i even got my first 'smart phone' last year. it is a decade-and-a-half
into the 21st century, figured i should join in!

an exciting graphic from the mercury news
of industrial accidents in the conta costa
county since 1999!

last month my mom and i moved to el cerrito.
still the east bay but now we're in conta costa county.
the apartment is on san pablo, a block from the del norte
bart station and very near the city of richmond.

here's a few pictures taken from our 4th floor balcony:

why yes... it's the chevron refinery that caught fire august 6th...
it's only about a 15min drive from our house. close enough that
even my cheap digital camera was able to get this shot:

the refinery's last "level 3" emergency was on march 25th, 1999.
wanna see how much the state of california fined them?

Summer’s in full swing, and unless your family is rather Romney-esque,
there’s a chance you’ll be spending some time in one of the country’s
hundreds of national parks. Which makes it a good time to chat with
Jonathan Jarvis, the head of the National Park Service. 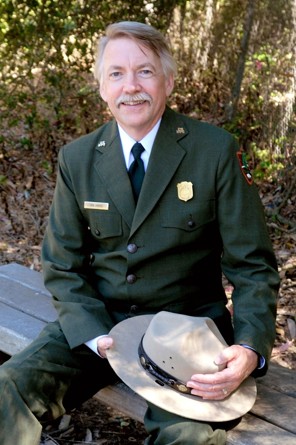 The Park Service oversees about 84 million acres of land, from Alaska
to the Virgin Islands. The former ranger tells the Loop about his secret
talents (the man knows his way around a dovetail joint) and how he
inherited the public service gene. 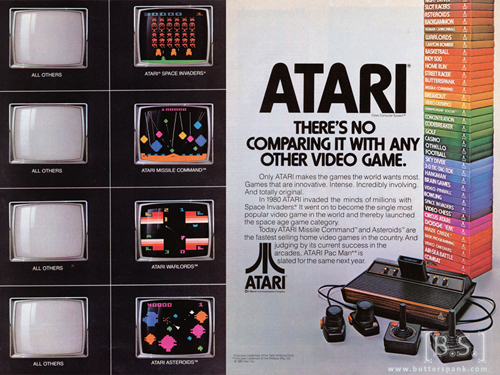 "by pressing certain keys YOU tell
the COMPUTER what to do!!!" 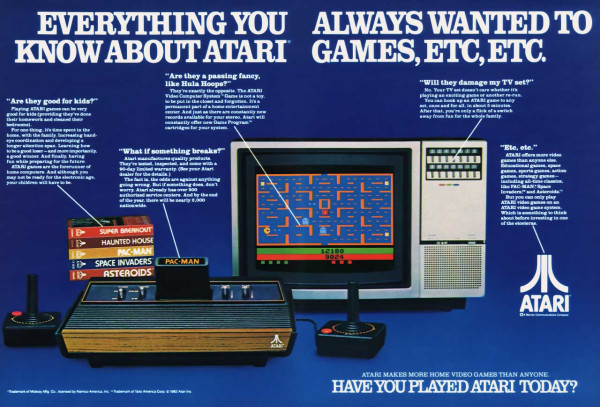 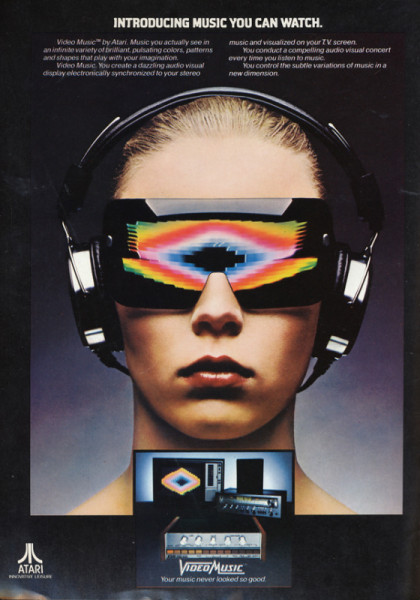 scott actually bought one of these from the guy who did
the programming for this console. he left atari once it
was clear that they weren't interested in funding any
development outside the games division. they didn't
sell well because of the poor manufacturing and wouldn't
you know it... it arrives pristine, with all the original
packaging and recently tested by the designer himself
and didn't work!

scott was so heartbroken but didn't have the nerve to
tell the old guy. he'd been so excited that someone
was interested in the device.

Queen Elizabeth II's Diamond Jubilee: Punk rock and the Queen
heard this episode of Witness as i walked home from work today.

in my teen years i considered myself quite an anglophile but specifically
didn't pay attention to things involving the contemporary royal family
(my contrary nature... hated all the princess diana stuff shoved in your
face) so i have no memory of ever reading anything about the silver jubilee.
that's despite the fact that 1977 was an especially interesting year to me
(many of my favorite albums came out that year).

all the uproar over this song finally makes sense now that i know it was
released the week before the queen's silver jubilee... thank you BBC!

am listening to the May 31st podcast of PRI's The World whilst typing this post.
and whadda ya know! one of the segments is about this very subject...

The Royal Jubilee, The Sex Pistols and Me by Patrick Cox

oooh, a documentary on my lai i haven't seen before...
all right ITV!

a picture of my grandmother phyllis nolan...